Project X Zone Wiki
Register
Don't have an account?
Sign In
Advertisement
in: Sega, Resonance of Fate, Playable,
and 5 more

"At least it's better than shooting a paper target."
—Zephyr

Zephyr (ゼファー, Zefā?) is one of the three playable protagonists in Resonance of Fate. A PMF Hunter who gives his all when on a job, he isn't afraid to get his hands dirty. He also tends to spit out one-liners at enemies during a fight, though he still feels guilty about his past sins.

In the Tower of Basel, in a future where Earth is covered in a poisonous fog, Zephyr was involved in an experiment where he and several other children were given traits of a girl called Rebecca who lived outside Basel to see if they could survive. He was the only success in the experiment, but there was a huge drawback: he became mentally unstable and goes into a killing frenzy, murdering every person involved in the experiment. Despite having been shot in the head twice, he still lived due to his newly-imbued immortality.

After that, he worked with Vashyron as a PMF Hunter. A year later, he sees Leanne jumping off a bridge and catches her in midair and saved her life. Since then, they have become friends and partners.

Some time later, Cardinal Lagerfeld, who was in charge of Crank Seminary during the time Zephyr went berserk, challenged him to a duel to avenge those who died during his rampage. Although he was defeated, he reveals to Zephyr that he had a sister among those who died and unknowingly killed her. As grief overtook Zephyr, he was knocked to the ground and about to be stabbed until Leanne saved him with a single shot. Depite knowing his past, Leanne consoles him and tells him to continue living for her sake.

Sullivan says that he now held Leanne's Quartz, and if he dies, she dies as well. Cardinal Rowen overhears this and immediately guns him down. Zephyr flies into a rage, swearing vengeance against Rowen.

Rowen gathers his forces at the Basilica and awaits the heroes for their arrival. Eventually they fought their way to him, and after a long hard bullet ballet, the finale ends with Zephyr putting a bullet through Rowen's heart. They leave at Vashyron's request and they find that the miasma had subsided.

Note: In the bonus dungeon Neverland, an abandoned amusement park, the heroes encounter Sullivan and Rebecca as Secret Bosses. Even if defeated, Sullivan claims to be immortal, and all "theories" are see-through to him. Zephyr vows to keep killing him until he dies permanently with Sullivan looking forward to it.

A member of a squad of Hunters, people that will complete any job for money. With no blood relatives, he was raised in a Seminary, but he caused a terrible accident there due to his rejection of its oppressive regime. Dragging his sins behind, he fell into a self-destructive lifestyle, but after saving Leanne's life and then seeing her own brave struggle against her cruel fate, he decided to keep on living in order to support her, and together they attempted to solve the mysteries of the layered tower-city of Basel. Can be blunt and indifferent, and has a bit of a foul mouth. However, he is pure at heart, and his sense of teamwork is also very strong. 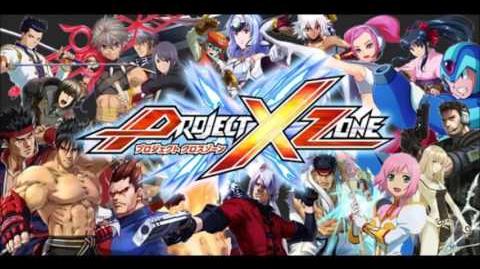 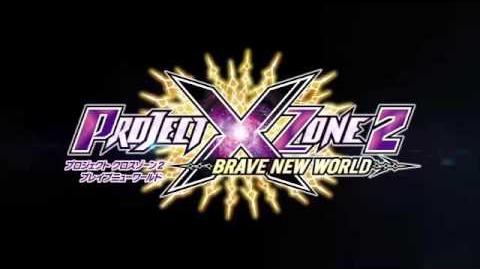 Zephyr and Leanne (Resonance of Fate)

Zephyr in Battle (Resonance of Fate)