"It's almost tea time! Care to join me?"
—Mii Koryuji

Koryuji Holdings is her family's company. A high school student and cheerleader. The Koryuji line have been monks since feudal times, and have been active behind the scene throughout history. Mii has a cheerful personality, but is also a little short-tempered and can be selfish. Although she would never admit it, she also a has a bit of a crush on her tutor, Kogoro. She has been trained in the monastic martial arts since she was small, wielding a transformable long barreled gun called the "Dragon Jewel," the multi-shot "Purple Pot" and four shotguns built into the heels of her shoes called "Tiger Heels". Her vocabulary can at times be a little dated.

Mii first appears in Prologue 1: The Wanderers and reappears in Chapter 1: Welcome to the Koryuji House. She wields her unique gun combine with her cheerleading skill.

Her themes are "Wanderer's Road" and "Hard Time". She shares the themes with her partner, Kogoro Tenzai. 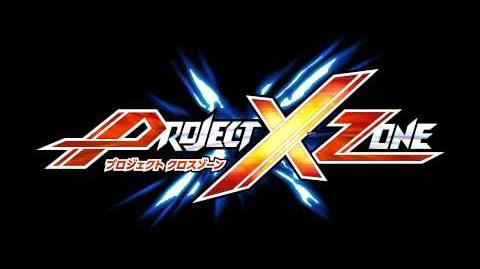 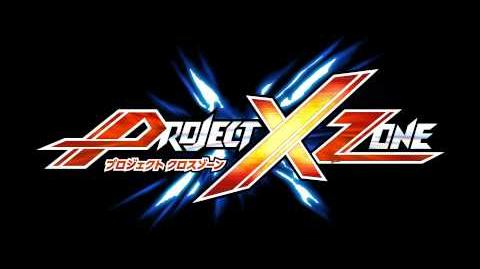 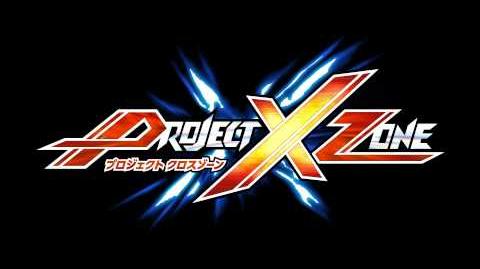