"I don't use this sword just to look cool, you know."
—Kaguya

Kaguya is a princess of Kagura Amahara, part of the Endless Frontier.

Unlike Haken, Kaguya is a lot more pure-hearted, and often a little naive. Similar to Sänger Zonvolt, she refers to herself as "The Sword That Cleaves Evil". Her weapon is called the Type 5 Goshiki Zankantou with crescent-shaped blades that can be launched at the enemy and return.

On her eighteenth birthday, she decides to undergo a cultural coming-of-age journey across the worlds of the Frontier. Her first stop is Lost Herenica, where she ends up making her way onto the wrecked ship called Mai Tierra, and lucks into figuring out the password to one of the crew quarters on the ship where she takes a nap, until she is discovered by Haken Browning and Aschen Brodel. After the two are hired to escort her back home, they eventually get involved in a conflict over the Frontier's very existence. During this adventure, she meets and befriends many friends, such as Reiji Arisu and KOS-MOS. In order to protect the worlds of the Frontier, Kaguya nearly sacrifices herself to close off the Kouki-Mon, the interdimensional Cross Gates that connect the worlds of the Frontier together, just as her mother did to protect her world from a war ten years ago. She was convinced not to by Haken, and she and their party eventually fought back against the Einst, the alien creatures setting the conflict into motion.

Princess of one of the countries in the Endless Frontier, "Kagura Amahara." As one from the House of Nanbu, she is descended from both royalty and warriors. Kaguya is skilled with her giant "Colossal Blade Type-5" as well as the use of her inherited mystical arts. She has lived a sheltered life and can be quite naive, but she has an honest and warm personality. Having set out on a coming-of-age journey, she met with Haken, and fought alongside him against the Einst, as well as other threats that have followed them. As she is both extremely attractive and very glamorous, she tends to attract a lot of (male) attention wherever she goes.

She appears in the game partnered with Haken. They initially appear in the third prologue alongside Sänger.

Both Kaguya and Haken are official appearance in Prologue 3: The Swords That Smite Evil and are recruited in Chapter 11: Across Infinite Time. A running gag featured throughout the game is that some of the female cast (such as Estelle) are rather jealous of Kaguya's ample breasts.

The themes she uses are Infinity at the Area Where It Exceeds (or In The Land Beyond Endless "Time" in Project X Zone English version.) from Super Robot Taisen OG Saga: Endless Frontier EXCEED and ROCKS from Super Robot Wars Original Generation Gaiden which only playing when using Multi-Attack (Japanese version only because this theme was removed from international version). 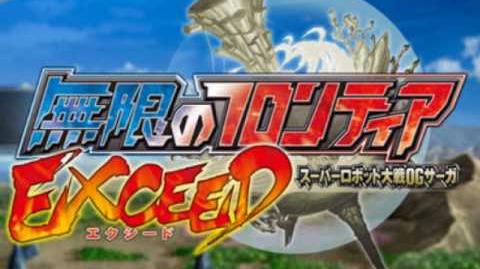 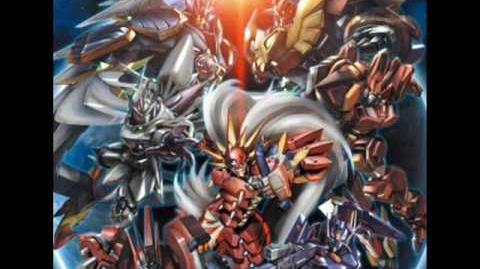 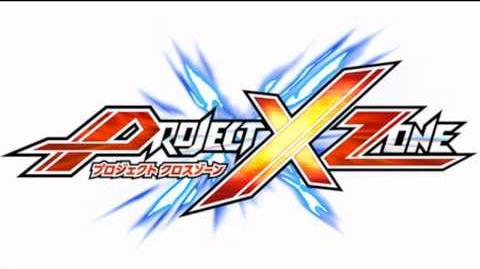 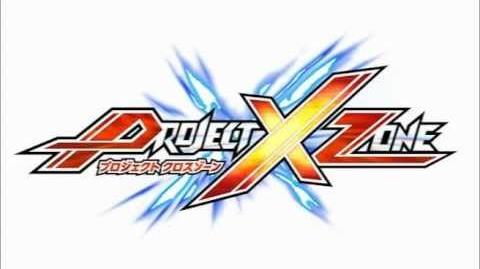 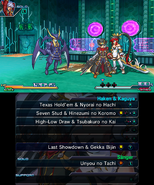 Add a photo to this gallery
Retrieved from "https://projectxzone.fandom.com/wiki/Kaguya_Nanbu?oldid=16920"
Community content is available under CC-BY-SA unless otherwise noted.