Imca (イムカ, Imuka?) is one of the main protagonists from SEGA's Valkyria Chronicles 3. Nicknamed "Ace" for her proficiency on the battlefield, she wields a multi-variable weapon called Var and is part of the Nameless squad along with Kurt and Riela.

Imca comes from the village of Tiluca, becoming the only survivor of its destruction by the hands of a certain Valkyria. This begins her path of revenge for Imca, who believed in self-reliance above all else. After crossing into Gallia, she was found and assigned to the Nameless Squad and was one of the longest-serving members before Kurt came in. After several battles, she eventually lightened up to Kurt and started following his strategies.

During the battle of Ghirlandaio, she froze in fear after seeing Selvaria's power in battle. Kurt managed to bring her back to her senses, but her anger and hatred rose to the surface when Riela used her Valkyrian powers to save the squad from the Gallian Army's pursuit. After Kurt's intervention, she decided to infiltrate Ghirlandaio Fortress alone in order to confront Selvaria. For a while they were evenly matched, but after Selvaria unleashed her full strength, the battle turned to her favor. The Valkyria lets her live, and the other Nameless members arrive in time to rescue her from becoming overwhelmed by the enemy forces.

Soon after the battle, Selvaria uses the Final Flame, a Valkyrian ability in which she gives up her life, ultimately ending Imca's bid for revenge. During this time, Kurt provided Imca with support, and the Nameless continued its struggles during the battles against Calamity Raven. Following the war's conclusion, Nameless disbanded and Kurt and Imca retired from their military positions. Imca opened an orphanage alongside Kurt for children whose parent's lives were lost during the conflict.

A member of Nameless. Says little and rarely shows any emotion. Uses a giant weapon called Var, of her own construction, and is known as the "Ace" or "No.01" of the unit due to her extremely effective use of it in battle.

She lives only to take revenge on the Valkyria responsible for wiping out her home village of Tilca. This meant that she initially she wanted nothing to do with the others in the unit, or with battle strategies, but after Kurt promised to aid her revenge in exchange for her cooperation, she began to take orders and adapt to being a member of Nameless.

Her difficult past has left her a bit of a strange eater, and with a severe dislike of the cold.

Imca is a support unit and uses the various features on her Var to attack the enemy, making her capable of targeting more than one unit in the midst of battle. Like the other support units, she cannot be used in battle unless she is included with a paired unit. She makes her official appearance in Chapter 17: Operation Crackdown.

She has her own exclusive theme called OPEN FIRE! from Valkyria Chronicles III. 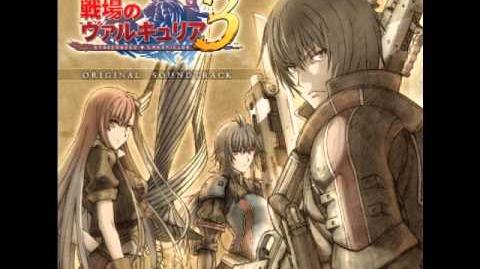 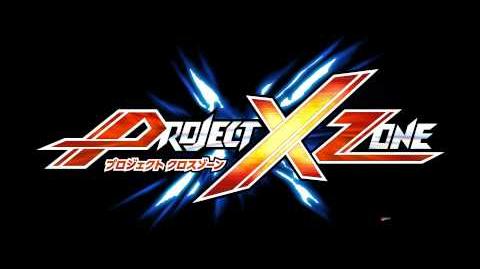 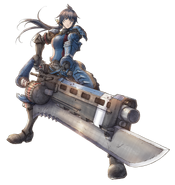 Ace on the battlefield in Valkyria Chronicles 3

Imca on Her Swimsuit

Kurt and Imca Caughts an Octopus on the Beach