"Want me to take a photo of you? This may be the last time we see each other."
—Frank West

Frank West (フランク・ウェスト, Furanku Uesuto?) is the lead character of Capcom's 2006 open-world survival horror game, Dead Rising. He would later appear in the downloadable Case West and later Dead Rising 2's non-canon re-imagining, Dead Rising 2: Off the Record. He was originally designed by Capcom to appeal to western audiences. In his series, Frank is a freelance journalist and photographer who ends up getting caught in a zombie outbreak.

Outside of the Dead Rising series, he has appeared in Tatsunoko vs. Capcom and Ultimate Marvel vs. Capcom 3.

A world-renowned freelance journalist. Always on the trail of a scoop, his sense of curiosity and adventure has often propelled him into dangerous situations. One day, seeking the scoop of a lifetime, he arrived in the small suburban town of Willamette, Colorado, to be faced by a horde of zombies. With the physical strength developed from his time covering wars and a variety of weapons scrounged up on-site, he defeated the zombies and led survivors to safety, while at the same time exposing the truth behind the outbreak. Having come back alive from hell itself, he published his articles for all the world to see, making a name as a unique and brave hero.

Appearances in other series[]

Frank has also appeared in the Dead Rising comic book series, Road to Fortune. He was mentioned in Dead Rising 2 and in Valves Left 4 Dead 2's The Passing. Downloadable skins of him were made avalaible for Capcom's Lost Planet and Lost Planet 2.

The Willamette Parkview Mall, where the incidents of Dead Rising happened, appears as an area in the game.

His theme and namesake is a remix of the song Frank West, from Dead Rising. 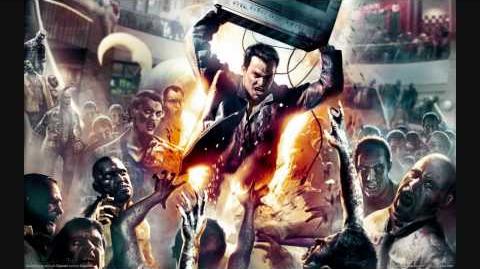 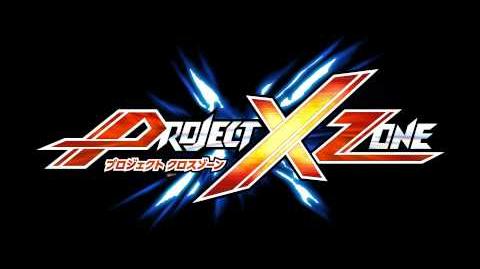 Frank West in Tatsunoko vs. Capcom