Dante (ダンテ, Dante?) is the main protagonist of the Devil May Cry series. Fearless and cocky, he's dedicated to exterminating evil demons and other malevolent beings as a paranormal mercenary, private investigator, and vigilante Devil Hunter.

Dante is the second son of the legendary demon, Sparda, and the human, Eva. His older twin brother is Vergil.

Throughout the series, Dante is shown to be incredibly flippant, casually mouthing off to even the most powerful of demons. He generally enjoys rubbing people the wrong way. While the demon hunter does mature as time goes by, he never really loses his attitude.

Prior to the first Devil May Cry game, Eva gave eight-year-olds Dante and Vergil each a half of a mysterious medallion. Suddenly, his family were attacked by demons. Eva was killed, and though both Vergil and Dante survived, the twins were separated, and Dante believed Vergil to have died. It was from that moment, Dante had sworn to exterminate all the demons to avenge his mother.

At unknown period of time, Dante started a demon-hunting business. From that point onward, he battled numerous demons and even evil humans including the omnipotent demon Mundus, the international businessman Arius, his own brother Vergil (who had gone mad with power for failing to protect his mother) and the corrupted priest Sanctus.

Along the way, he gains several allies such as the beautiful demon Trish, a human devil hunter Lady, and Nero, the main protagonist of the series's fourth game.

Owner of the establishment called "Devil May Cry," Dante makes his living as a Devil Hunter. He has an easygoing, somewhat mocking attitude, but is always on his game.

As a half human and half demon from the bloodline of the Legendary Dark Knight Sparda, he has combat and physical abilities that far outstrip those of a normal human.

These can further be increased through his transformation into his Devil Trigger, which also grants him the power of flight.

In his human form, he skillfully fights with the Rebellion, a sword once used by his father, and two guns called Ebony & Ivory.

Near the start of his career, he took on the massive tower called "Temen-ni-gru," a nest for devils and demons. He eventually halted their dark aspirations to invade the human world.

He eventually halted their dark aspirations to invade the human world. Unlike his older brother, Vergil, who has abandoned his own link to the human world and with whom he continues to struggle, Dante takes pride in his humanity.

In the game, Dante is partnered ironically with Demitri Maximoff, a malevolent vampire and the main anti-hero of Darkstalkers series. He first appears in Prologue 4: The Man The Devils Fear, who is hired by Valkyrie due to recent worlds inastibilities happened in Marvel Land's Pyramid, also that Demitri appears by Morrigan's request asking for Dante's help due the same problem. They soon fight with Toma, Cyrille and Arthur for return Riemsianne to Toma and Cyrille's world. After completing his mission, Dante accompanies Valkyrie to his store for discuss about the payment. Both reappears in Chapter 10: The King of Iron Fist.

For Project X Zone 2, is partnered with his older brother Vergil from Devil May Cry 3. He first appears in Chapter 12: One Big Questionably Happy Family. Dante, armed with his signature weapon, the Rebellion, as well as his dual pistols Ebony and Ivory, a shotgun and Devil Arm guitar Nevan, utilizes most of his attacks from his series such as the Stinger. 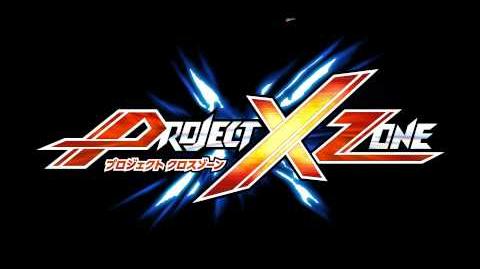 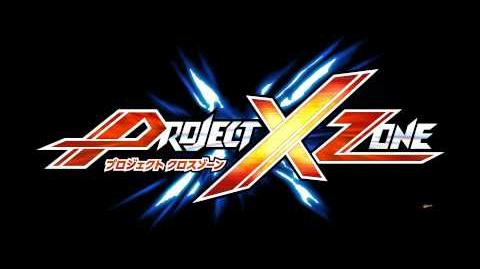 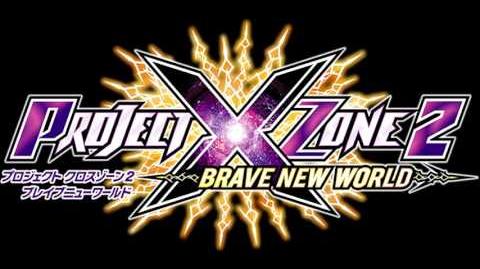