Blackrose (ブラックローズ, Burakkurōzu?) is a video game character and one of the protagonists from the .hack series. She is also the main protagonist of Another Birth which retells the games from her point of view.

BlackRose appears to be very confrontational, arguing with Kite the very first time they meet. However, it is soon revealed that her tough attitude is just an act she uses to try and mask her fear.

Her little brother Kazu was defeated by a Data Bug at Δ Hidden Forbidden Holy Ground and fell into a coma in the real world. Because of this, she embarked on her quest to find a way to revive him. She soon encountered Kite, and after realizing he had the same goal she did, she decided to partner up with him. BlackRose proved invaluable to Kite's mission, helping him in his investigation and arranging meetings with people. Together, Blackrose and Kite formed a team to combat the Cursed Wave and the Eight Phases. This group would later be called the .hackers.

Ever since then, BlackRose became Kite's strongest supporter and close friend, to which she slowly develops a small crush on Kite, though she would never admit it. She is on friendly terms with most of Kite's party, especially Mistral, who she regards as a sort of "big sister" and Natsume, who sees her as a sort of mentor. She is not very fond of Piros, whose crazy antics annoy her, and Terajima Ryoko who becomes her main rival for Kite's affection.

The player behind BlackRose is a 16 year old student in her first year of High School named Akira Hayami who lives in Asahi ward, Yokohama, and attends Asahi Senior High.

One of the .hackers, the same as Kite. She pursued the truth of the virus incident in order to save her younger brother, who fell into a coma while playing "The World." She and Kite have known each other since around the time they both started playing, and operate together due to getting along so well. She is a little short-tempered and direct, but she has a cheerful personality and tries never to show weakness, even when things get rough. She is a high school student in real life, and sometimes lectures or berates the younger Kite in a sisterly way.

BlackRose serves as Kite's partner character, making use of her Heavy Blade attack skills from the .hack series. She and Kite are recruited in Chapter 7: The .hackers.

Her theme is Stairs of Time from .hack//link, which is shared with her partner, Kite. 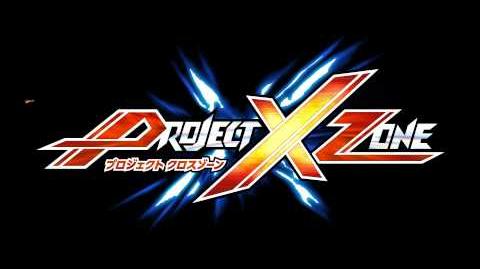